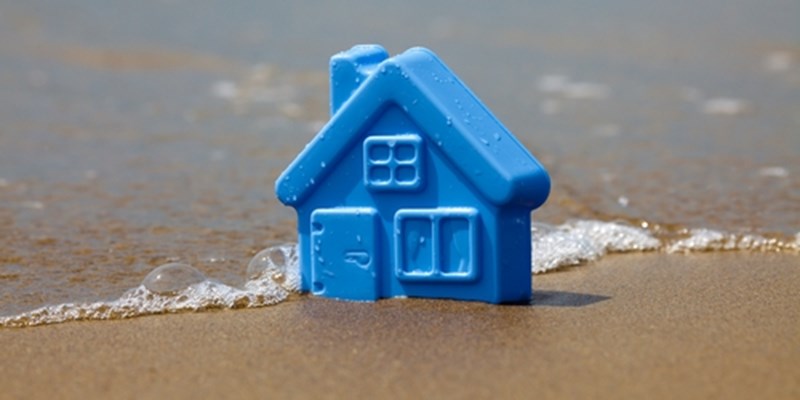 It was announced today that Bachcare is facing two charges of misleading consumers under the Fair Trading Act.

The charges follow a Commerce Commission investigation and relate to conduct between 1 June 2017 and 28 September 2018.

The Commission alleges that Bachcare removed negative comments from some consumer reviews before publishing them on its website.

It also alleges that Bachcare did not publish any reviews to which consumers had given a star rating of less than 3.5 out of 5.

In doing so, the Commission alleges Bachcare engaged in conduct that was liable to mislead consumers by creating artificially positive impressions about certain properties.

In a statement, the Commission said that online reviews provide an increasingly important source of information for customers contemplating the purchase of goods and services.

“Reviews must be genuine and presented in a way that does not mislead the reader about the overall message intended by the reviewer.”

The case is due to go to the Auckland District Court on 13 August this year and, due to this, the Commission said it would make no further comment at this time.

Bachcare is a homegrown holiday rental accommodation management company, which was founded in 2003. It currently manages around 2,000 properties around the country and has more than 150,000 customers per year.

But competition for such services in the sector has become more heated since the arrival of Airbnb and Bookabach in New Zealand.

About time...their charges/commisions do not match their level of service unfortunately.They should first rename themselves, as 'Bachcare' is mis-leading and a gross over-statement.