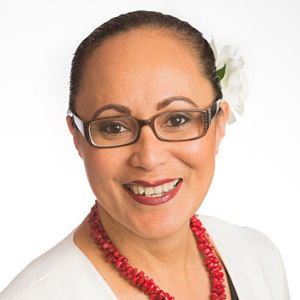 Owners of earthquake-prone buildings (EPBs) will now be able to conduct modest building alterations without having to undertake seismic strengthening work at the same time.

The Government has announced that it will be changing the definition of “substantial alterations” under the EPB management system in order to ease the pressure on provincial building owners.

Under the current system, strengthening work needs to occur if alterations to a building needing a consent add up to at least 25% of the building's value.

This means low-value buildings are more likely to be affected.

Building and Construction Minister Jenny Salesa says the policy was having a disproportionate impact on provincial and small towns as there are many low-value buildings in those areas.

This is discouraging modest and progressive building work from being undertaken in these areas and has prompted the change to EPB criteria for substantial alterations, she says.

"It will be substantial if it needs a building consent and together with other work consented in the last two years has an estimated value of at least 25% of the building’s value, but only if the value of the building work is greater than $150,000.

"The new regulations will allow modest building work to be done to an EPB, such as altering a kitchen, or fitting the place out for a tenancy, without triggering the requirement to carry out strengthening work immediately.”

Salesa says the change will make it easier for EPB owners in small towns to undertake modest building work, without having to start seismic strengthening work at the same time. "This reduces stress for building owners, while still maintaining the integrity of the EPB system.”

But National Party building and construction spokesperson Andrew Bayly has described the changes as “tinkering on the sides”. He points out that building owners will still have to strengthen their buildings eventually.