Overseas buyers have dropped out of the market with new Stats NZ data revealing that the number of property transfers they are responsible for has plummeted this year. 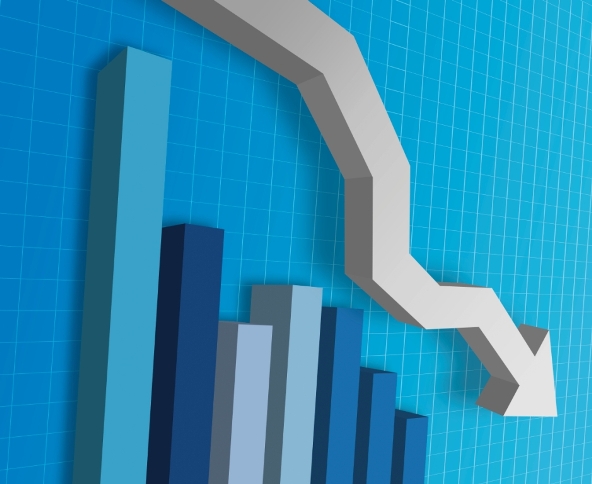 The Stats NZ data shows that property transfers, or sales, to people who didn’t hold New Zealand citizenship or a resident visa fell by 81% in the March 2019 quarter, as compared to the same quarter a year ago.

Over the same period, the total amount of property transfers fell by just 3.5%.

That is a reflection of law changes in late 2018 that introduced restrictions for overseas buyers, she says.

“The share of home transfers to overseas people peaked at 3.3% in the March 2018 quarter when the law changes were being discussed.”

The Overseas Investment Amendment Act (aka the “foreign buyers ban”) came into force on 22 October 2018. It prevents most people who don’t hold NZ citizenship or a resident visa from buying residential property in New Zealand.

McKenzie says that while the law change took effect part way through the December 2018 quarter, the fall in transfers to overseas people was more noticeable in recent months.

The decline in property transfers to overseas buyers was particularly pronounced in Auckland.

In both Auckland and New Zealand as a whole, the fall in overseas home buyers this quarter coincided with about an 80% drop in home transfers to Chinese tax residents, McKenzie says.

“But, despite the large fall in the number of transfers to overseas buyers this quarter, it’s unlikely to ever be zero, due to exemptions for some overseas buyers.”

There are exemptions for those that buy new apartments in certain developments that add to New Zealand’s housing supply, and for Australian and Singaporean citizens.

He says that in light of these figures, it’s no coincidence that sales activity and property values have recently softened in these “prime” markets.

“Low affordability and tighter credit availability are still playing a key role, but the foreign buyer ban is clearly having an effect too. For would-be local buyers, there’ll be more opportunities to access the market at a lower price than might otherwise have been the case.”

BNZ chief economist Tony Alexander agrees that the “foreign buyer ban” has been effective in lowering sales to overseas buyers.

But he says the absence of foreign buyers has not had a noticeably negative impact on the New Zealand housing market.

“Sales have remained strong outside Auckland with rising prices. In Auckland during the March quarter average house prices fell 1.1% after falling by 0.9% during the December quarter.

“One could run an argument of some impact there but if so then the depressing impact on prices of foreign buyers being largely absent has been a fairly minor one and the impact may now have ended.”

Back in January, Westpac chief economist Dominick Stephens was already saying the market data suggested the “foreign buyer ban” was having an impact on sales activity, particularly in Auckland.

However, he was also not convinced that the ban would have a significant effect on property prices.