The Tenancy Tribunal will, generally, accept 15 micrograms per 100cm2 as the minimum standard for meth contamination in rental properties. 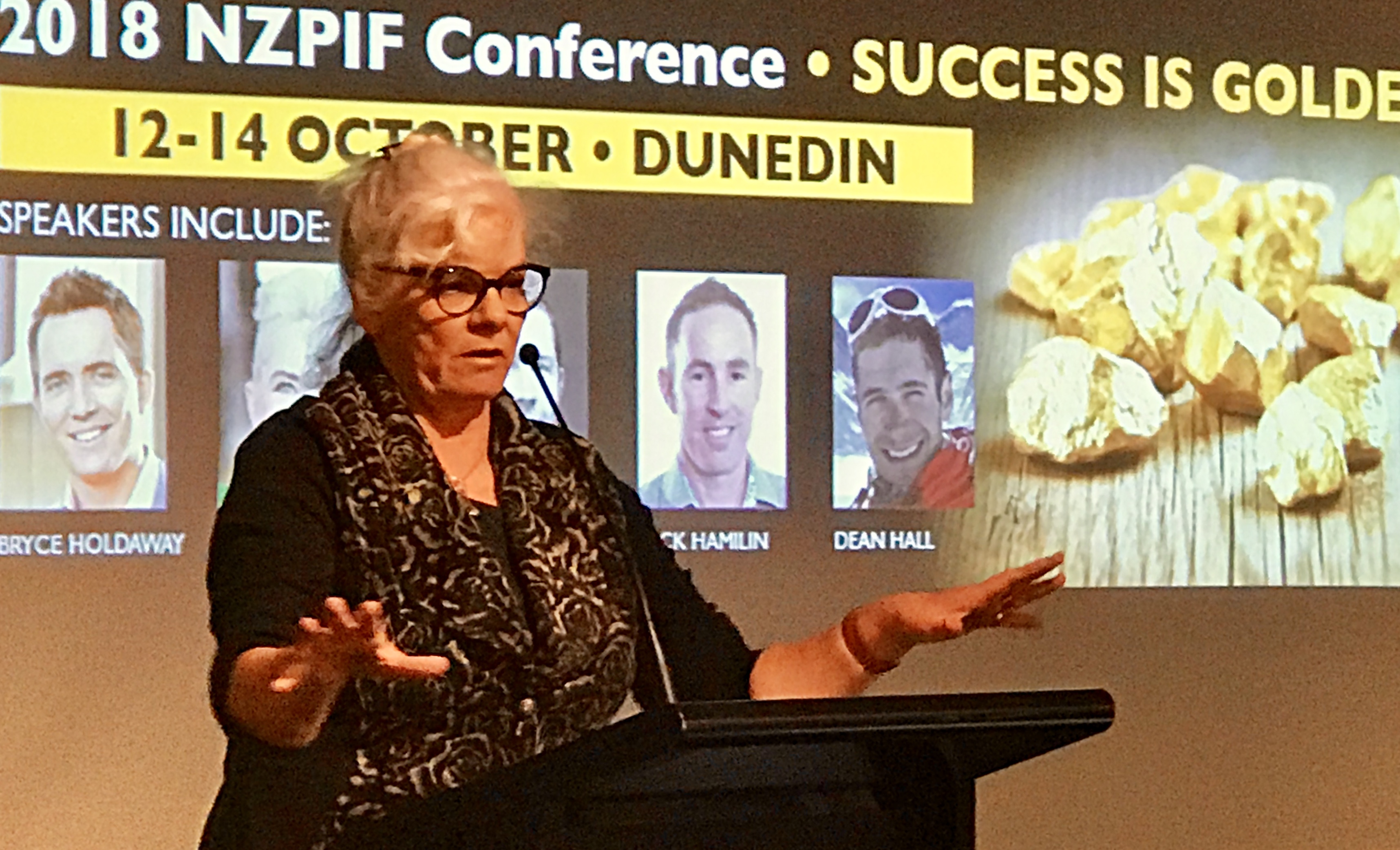 Tenancy Tribunal chief adjudicator Melissa Poole said it will use the 15mg level as proposed in the Gluckman report - as long as the meth test was done after the report was released on May 28 this year.

She told delegates at the NZ Property Investors Federation conference in Dunedin that the Tribunal had done a lot of work and talked to many people about the standard, including Housing Minister Phil Twyford.

The Tribunal’s hand was somewhat forced by Housing New Zealand’s decision to use 15 as its standard just days after the Gluckman report was released.

“One of the difficulties for us is if you have the biggest player in town going with 15 as the standard it becomes very difficult for us to say to you guys you’re not Housing New Zealand so we are going to apply NZS (1.5 ) to you.”

She said if the Tribunal was using 1.5 it would “effectively penalise private landlords.”

“We have taken a pre-emptive step and say ok from the date the Gluckman report was released we will accept 15 as the standard.”

She said there were some important differences between the NZS standard of 1.5 micrograms per 100cm2and the 15 proposed by Gluckman.

The NZ Standard was set at a level where it was confident of no risk,” while the Gluckman report, which reviewed all published scientific evidence, set the 15 level as being the “point at which it was reasonably confident there was no risk or harm.

Poole said the Tribunal could use the 1.5 level if an applicant presented evidence that there were “other factors” such as meth manufacturing in a rental.

“if you think there’s a risk of more than smoking you have to bring evidence. Then we can look at 1.5. it’s all about the evidence landlords bring to us,” she said.

“Once the Gluckman report came out we couldn’t ignore it,” she said.

Unfortunately our insurers are still using the 1.5 standard and have told us that they will continue to do so until the law changes. We are now in a catch 22 situation with the law saying one thing and the tenancy tribunal saying another. I really don’t know what to do, our tenants believe that it’s ok to use meth, our houses are becoming contaminated and the tribunal (supposedly there to protect both parties) says that it’s ok. Please advise. Judy Orr

Continuing with a level of 1.5 was never going to be fair to all parties, and most particularly those trying to sell a house above this level. Tenants who use meth will do so irrespective of what the limit is, so setting it at 15 is going to save a lot of money for landlords who need to fully clean a property because of one isolated incident of P use. This is still well under the contamination levels found from a meth lab