Landlords are looking down the barrel of a capital gains tax – but inter-generational politics is likely to have a major impact on if and how it is introduced. 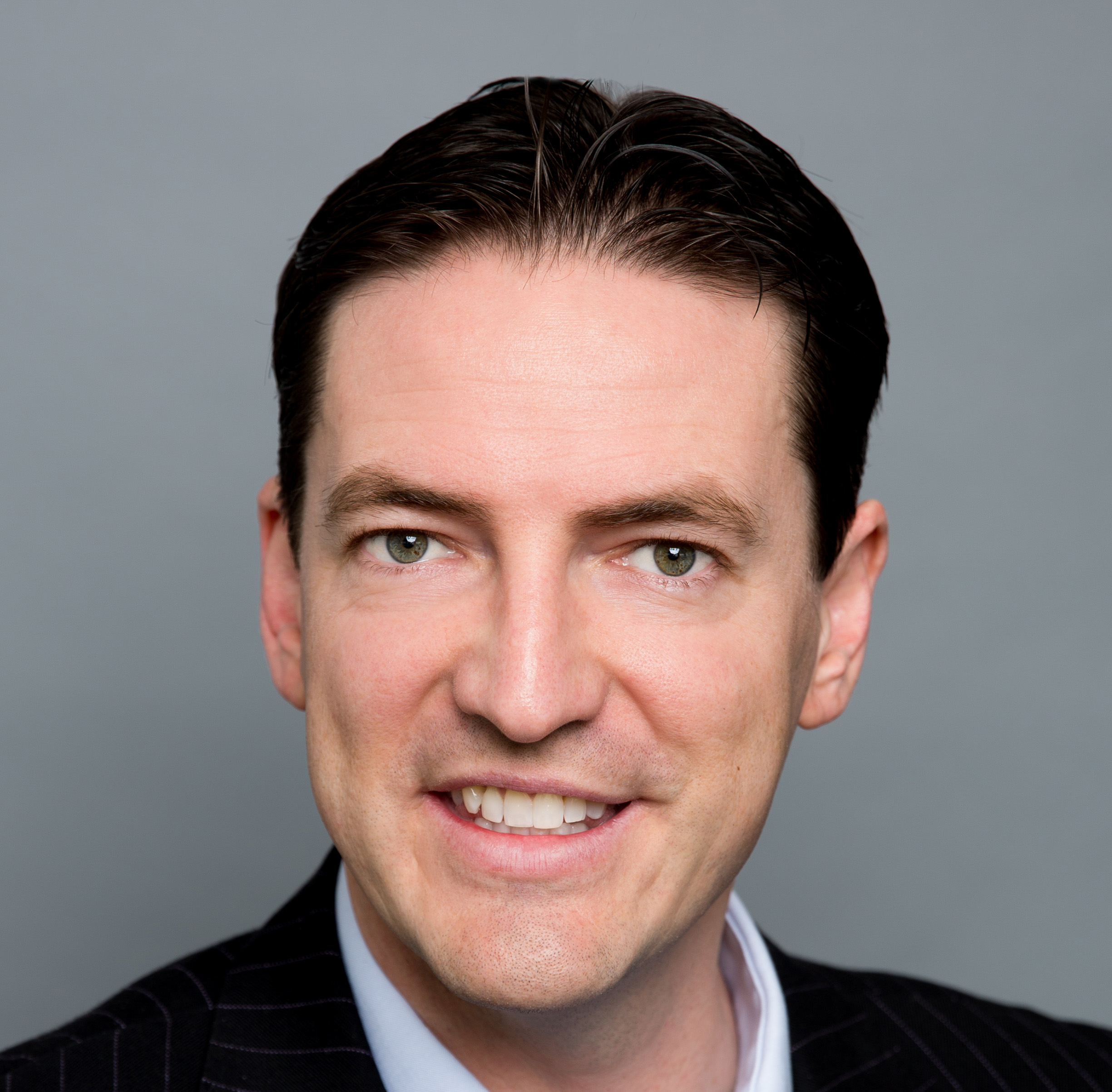 The Tax Working Group’s recently released interim report makes it clear that change is intended for the taxation of capital income from investment property.

But rather than making a concrete recommendation on a capital gains tax, as many hoped it would, the TWG emphasises that more work needs to be done before any conclusions can be reached.

Deloitte partner Patrick McCalman says this means considering flow on impacts for savings and the Māori economy as well as issues like blackhole expenditure and building depreciation.

“Given the level of detail provided on areas for further work, it seems likely that introducing this type of tax would result in significant added complexity to the tax system.”

It also raises a question as to whether there is an adequate trade-off from expected revenue collected versus compliance costs added, he says.

“And whether more targeted rules specific to identified ‘problem’ areas like property would be a more effective and politically palatable solution.”

Overall, McCalman says the report “leaves us hanging” until early next year when the TWG releases its final report.

The multitude of issues and competing interests in this area, including on the TWG itself, means it will be a tough job for the TWG to come up with a unanimous recommendation on capital income.

Assuming it does, whatever it recommends will be controversial – and the subject of major political battles.

Well known property investor David Whitburn says he is not convinced that a capital gains tax, if recommended, would end up being implemented.

That’s because while the Labour and Green Parties officially support the introduction of a capital gains tax, in the past NZ First has been opposed to it.

During last year’s election campaign, NZ First leader Winston Peter said he was not ready to support any moves that Labour might make to extend capital gains taxes.

Whitburn says he thinks NZ First could well veto the TWG recommendation once the final report is released next year.

A capital gains tax – even if the family home is exempt from it – would simply not be palatable to NZ First supporters and NZ First would be conscious of that when heading towards an election, he says.

“So while there is a lot of concern around, among investors, about the prospect of a capital gains tax, I don’t think they need to freak out about it yet.”

Whitburn himself is opposed to the introduction of a capital gains tax which he says is not necessary.

“I have concerns about the risk of creep, of any such tax spreading out to owner-occupied homes or being hiked up further.

“Also, if the risk free return method* is adopted what will that mean for family baches or the houses of elderly citizens who move into rest homes? Those properties will qualify as second dwellings and be taxable.”

For tax expert Terry Baucher, introducing a different taxation system for capital income is all about fairness – particularly when it comes to the very different property holdings of different generations.

He says it is an inter-generational issue which is not going to go away and will get messy.

“Younger generations are being told by older generations they have to pay tax on savings yet investment properties, which are largely in the hands of older people, are exempt from tax. They don’t see that as fair.”

In Baucher’s view, the tax system does need to change – not the least to try and encourage people to invest in things other than property.

“But there is a lot of resistance to changes in the way capital income is taxed and this could well become the defining issue of the next election.”

*One of the two capital income taxation options the TWG is considering.

I'd be interested to gauge opinion, that in the event of CGT being imposed, will we see a slow-down or reversal of property values? Also, is there any discussion in NZ (I'm overseas), that a CGT would be across the board or if existing investors would be wholly or partially exempt? For eg. in France, tax is payable on a reducing scale, based on the length of ownership. Anything like that likely in NZ? Cheers _ Paul