An overhaul of tenancy laws – which includes limiting rental increases, removing no-cause terminations and stopping rent “bidding”- has been proposed by the Government this morning. 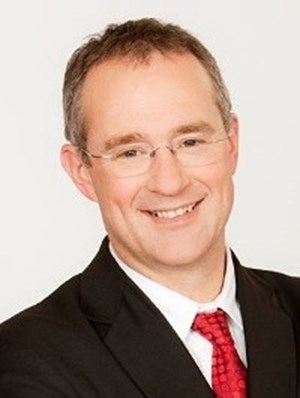 Housing Minister Phil Twyford says New Zealand’s tenancy laws are antiquated and don’t reflect the fact that renting is now a long-term reality for many of our families.

A third of all New Zealanders now rent and the Government’s suggested reforms are aimed at making life better for renters, he says.

“Insecure tenure can forcer families to continually move house. This is particularly tough on children whose education suffers when they have to keep changing schools.”

• Limiting rent increases to once a year;
• Ending no cause tenancy terminations while ensuring landlords can still get rid of rogue tenants;
• Increasing the amount of notice a landlord must generally give tenants to terminate a tenancy from 42 days to 90 days;
• Better equipping tenants and landlords to reach agreement about pets and minor alternations to the home; and
• Introducing new tools and processes into the compliance and enforcement system.

But the discussion document containing these proposals also indicates the Government will be consulting on:

• Whether changes to fixed-term agreements are justified to improve security of tenure;
• Whether there should be limitations on the practice of “rent bidding”;
• Whether the general obligations that tenants and landlords have remain fit for purpose; and
• Whether further controls for boarding houses are needed to provide adequate protection for boarding house tenants.

The Government has been signalling its plans to introduce tenancy law reforms since taking office last year and many landlords have been worried about exactly what may come.

This uncertainty was further exacerbated earlier this year by the release of tenant lobby group, Renters United’s, manifesto to “fix renting” in New Zealand.

Now, the Government’s reform proposals are finally on the table – and can be found here.

Consultation on the proposed reforms will run for eight weeks until Sunday 21 October 2018.

Twyford says that landlords, tenants and other interested people should make sure they have their say on proposed reforms to the Residential Tenancies Act.

“We want to strike a balance between providing tenants with security of tenure and allowing them to make their house a home, while protecting the rights and interests of landlords.”

It is expected that any changes to the RTA will not come into force until 2020, although this will depend on Parliamentary timeframes.