Price expectations have rebounded from post-election lows but they are still well off the levels of optimism seen in recent years. 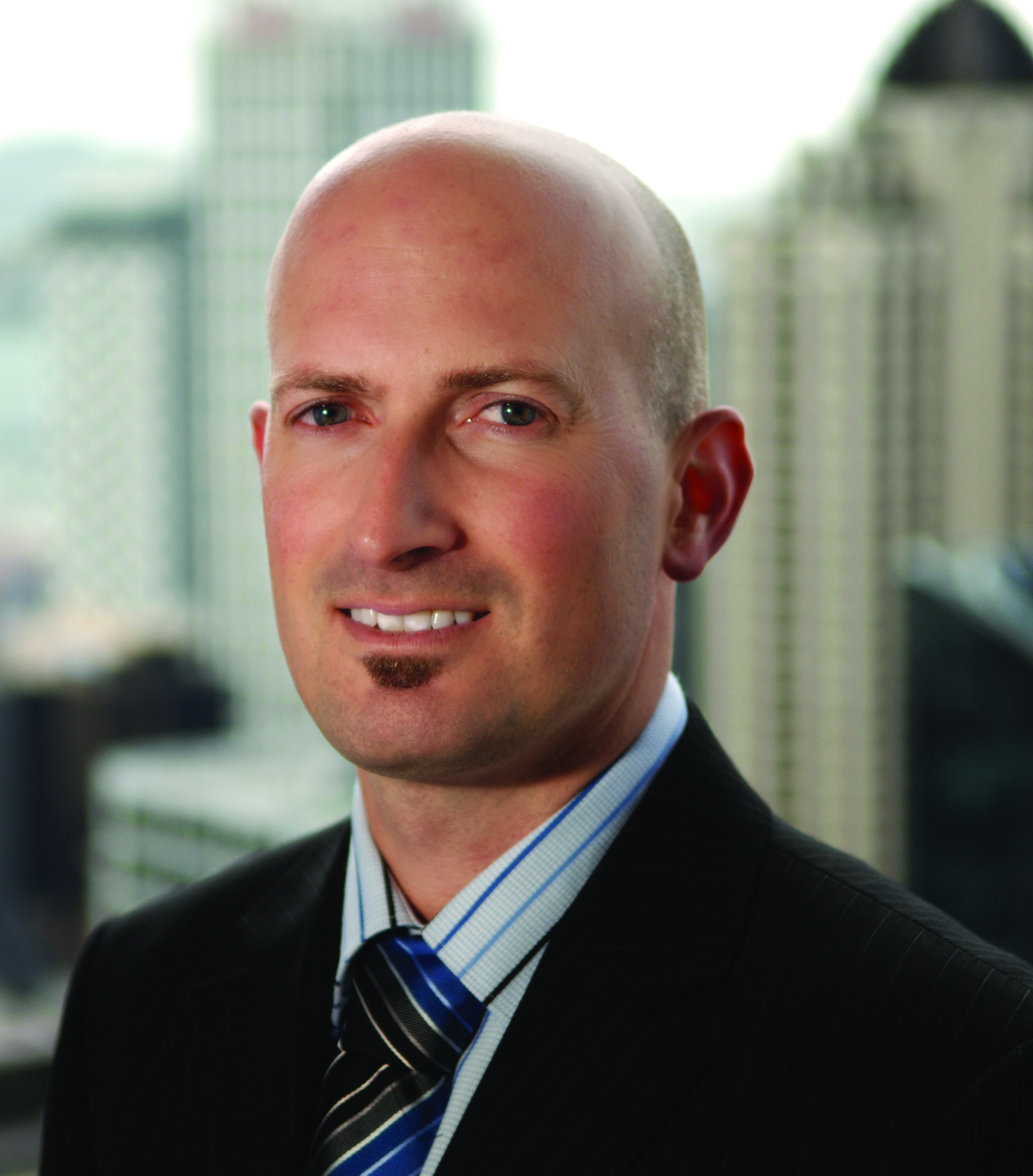 ASB’s latest Housing Confidence Survey, which covers the three months to May 2018, shows that 32% of respondents expect house prices to get higher over the next year.

This is a significant jump up from the levels of optimism recorded in the previous two quarters.

Last quarter just 16% of survey respondents expected prices to rise and the quarter before that just 17% did.

ASB chief economist Nick Tuffley says that nationwide and regional house price expectations have now rebounded back to the levels they were at before last year’s election.

But it’s worth remembering that 32% net balance is still well below the +42% this time last year, he says.

“Stretched housing affordability and respondents’ uncertainty over the impact of the Government’s new housing policies suggest that we’re actually past the peak for house price increases.”

Despite this price expectations firmed for all broad regional areas, although Auckland and Canterbury respondents were lower than elsewhere.

A net 19% of Auckland respondents expect price increases, as compared to 8% last quarter, while in Canterbury, 21% of respondents now think prices will rise.

“Conversely, stronger house price expectations for the rest of the country are consistent with sizeable house price increases observed outside of the major urban areas.”

Canterburians are the most optimistic when it comes to house-buying sentiment and Tuffley says this suggests market conditions for buyers are the most favourable since the 2011 earthquakes.

In most other regions pessimists outnumber optimists, with 14% of respondents nationwide saying it’s a good time to buy while 20% of nationwide respondents say it’s a bad time.

However, there are signs this pessimism is abating, with the net balance at 17% considerably less negative than it was a year ago, Tuffley says.

“We believe it signals that although respondents are generally cautious on the outlook, there is slowly growing confidence that a soft landing for the housing market could be achieved.”

Tuffley says this is likely to reflect the expectation that the Reserve Bank will eventually lift the OCR from its record lows.

“We expect the OCR to move up from August 2019, but assume a gradual path of policy tightening and historically low OCR endpoint this cycle.

“This should ensure that mortgage interest rates stay reasonably low over the next few years.”