Changes to tenancy law which aim to boost tenants’ rights are on the way – but landlord advocates are relieved to find rent controls won’t be among them. 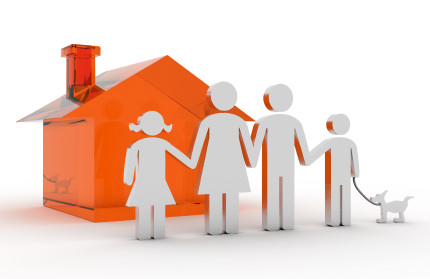 Housing and Urban Development Minister Phil Twyford has confirmed that he wants to introduce legislation to reform the Residential Tenancies Act by the end of this year.

He says New Zealand tenants have less rights than any in the Western world and he wants to modernise the law to improve their lot and to encourage longer, more settled tenancies.

The reforms are likely to include restricting rent increases to once a year, banning letting fees and abolishing no-cause terminations.

However, Twyford has also confirmed that rent controls will not be part of the reform package.

That’s because he thinks rent controls are bad policy which drive landlords out of the market, discourage landlords from upgrading and maintaining their rental stock, and only protect tenants in properties under rent control.

Ultimately, the only lasting solution to addressing the current rental market squeeze is to increase the supply of housing on the market, Twyford says.

Tenant groups have been advocating for the introduction of rent controls following claims that a rise in student allowances has led some Wellington landlords to significantly increase their rent.

“There are high levels of regulation and new compliance costs already. That’s contributing to rising rents at a time when there is already a shortage of rental supply.

“Enforcing further regulation, like rent controls, is only going to accelerate the problem as private landlords stop replenishing the rental stock.”

For this reason, he is relieved that Twyford has ruled out rent controls – the prospect of which was worrying many landlords.

“I feel that is very positive, but we will have to wait and see what happens with the rest of the suggested reforms.”

The government is planning to conduct extensive public consultation with landlords, tenants and the general public before the RTA reform legislation is introduced to Parliament.

Twyford says they have to get the legislation right so that it works for both landlords and tenants.