Buying in a slightly different suburb could save homeowners hundreds of thousands of dollars and carve up to 10 or more years off their mortgage, Westpac says. 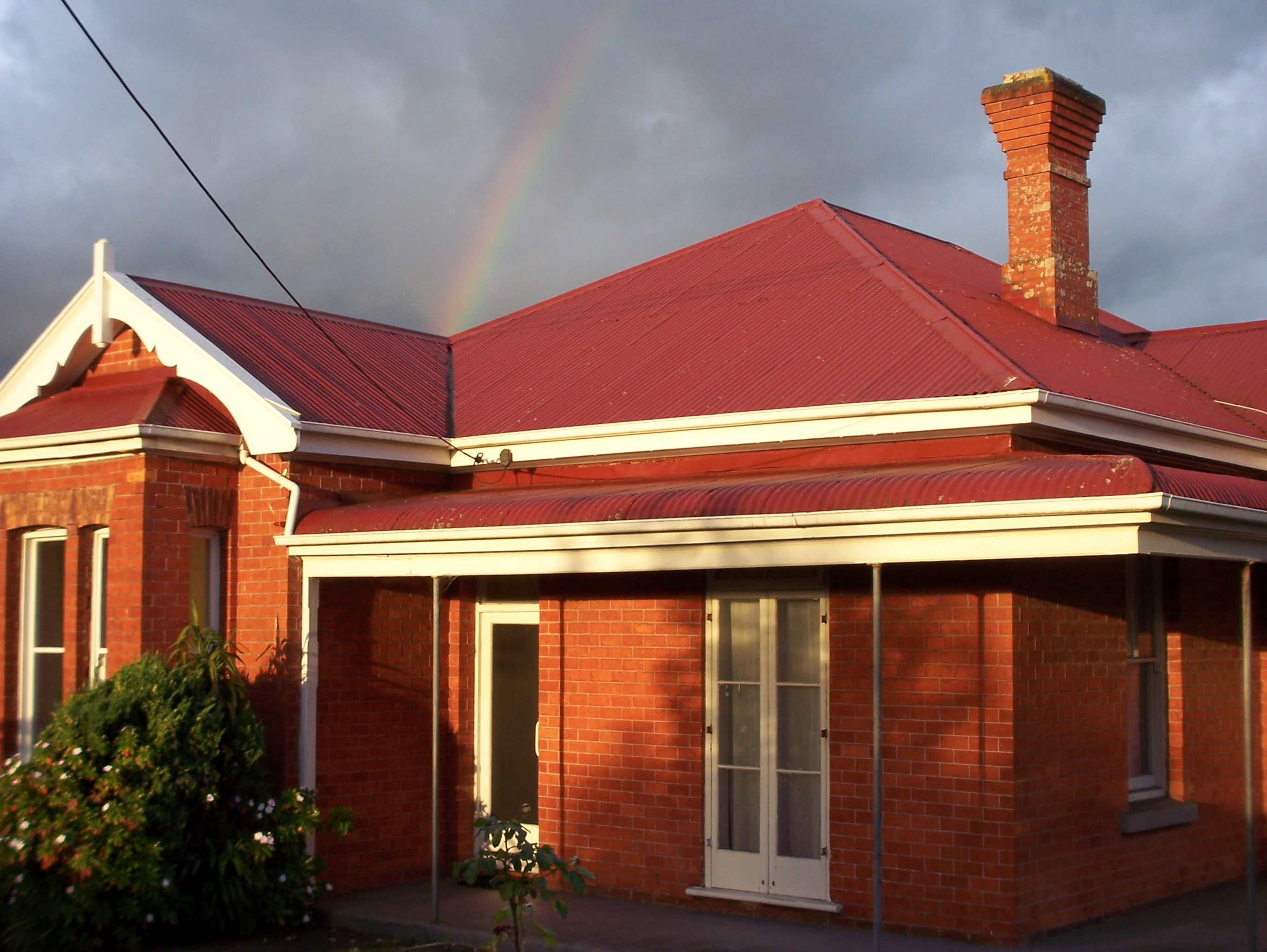 After identifying some of the fastest selling suburbs in cities and centres across the country, The Westpac Housing Report has pinpointed nearby areas  that are an alternative buyers might consider that could see them freehold years earlier and in a stronger financial position.

“For example, Ponsonby is one of the most popular suburbs searched online in Auckland but by buying in nearby Grey Lynn the median price is 22% cheaper and you could be freehold eight years sooner,” Blair said.

“In Wellingon, the same can be found where Alicetown is one of the fastest selling suburbs but buying in nearby Maungaraki is 22% cheaper.  There are similar scenarios all over the country where buyers who want to own their home faster may find real reward and value by considering a suburb close to the one that might be their first preference.

“Often, it’s about thinking with the head, not the heart with big financial decisions.”

Choosing what the bank is calling a "hidden gem" suburb could be enhanced further by shortening the term of the mortgage and slightly increasing the regular amount being repaid, he said.

“The housing market is very competitive and we want to provide Kiwis with some practical insights as they try to get on or move up the property ladder,” Blair said.