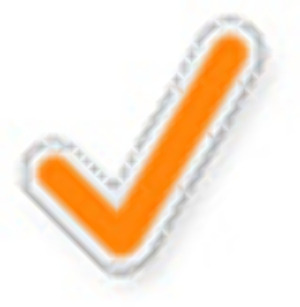 He said a loosening of criteria was being actively pushed in Britain. And while it was happening here, it was more subtle.

This week, Kiwibank announced it had dropped the 30% equity requirement on its 4.99% specials for six months, one year and two year home loans.

Alexander said it was a manifestation of the battle for customers.

Kiwibank spokesman Bruce Thompson said the bank felt it was missing out on business.

“We had approaches from people with excellent loan management records, good income but falling short of the 30% equity. The rates are very attractive, but the barrier of 30% was too high in too many cases. It has certainly increased the numbers calling us, particularly for the two-year rate.”

Alexander said the fierce fight for customers also meant that while the time had not yet come to fix loans for long terms but with increased competition in the market, it could happen soon.

“If I were a borrower at the moment I would be sitting there watching those discounts and seeing if a bank’s marketing people may decide that it would be a good strategic move to offer a really low five or seven-year rate in order to secure a batch of new customers for as long a period as possible.”

On 24 October 2012 at 10:57 am Miles said:
Perhaps it is time for capital adequacy ratios to be raised to stop another credit bubble of NZs own making.