Watch out for unlicensed workers: Board 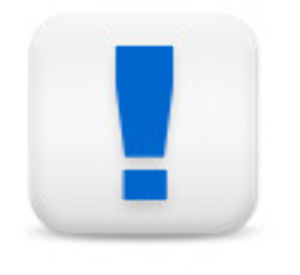 Property investors who hire unlicensed practitioners to carry out renovation work on their properties could be putting themselves in danger.

The plumbers, drainlayers and gasfitters board has launched a campaign designed to raise awareness of the need to hire qualified people.

A spokeswoman said the board was prosecuting one or two unlicensed practitioners a month. “And that’s only the ones we have enough evidence to prosecute.”

She said most people were now aware of the Licensed Building Practitioner scheme for builders – but did not realise they also needed to look at the credentials of people such as plumbers.

An unauthorized plumber was last month fined $2750 for a botched job that left a client without hot water and flooded her home.

John Playter was not authorised to replace a hot-water cylinder with an instantaneous gas water heater.

The board spokeswoman said in many cases unqualified work would invalidate insurance so property owners who tried to have the work fixed would find they had no cover.

She said all plumbers, drainlayers and gasfitters had to be approved by the board and sit an exam before they could operate in New Zealand.

“It’s illegal to do the work if they are not authorised by us.”