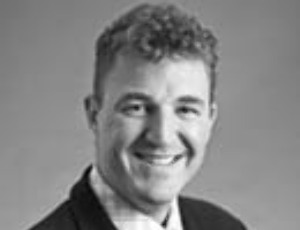 Nationwide property values rose 2.4% over 2011 and are now 3.5% above the 2007 market peak, though the year was also characterised by lower than normal sales volumes.

The latest QV report reveals that while average house values rose over the year, "sales numbers in 2011 were more than 20% below the long term average."

The report also notes that despite the nationwide rise in values led by Auckland and Christchurch, "the year ended with the first signs that this apparently nationwide recovery may be faltering."

QV said that national values increased from November to December in Auckland, Wellington, Christchurch and Dunedin. However, values flattened in Hamilton and Tauranga and dropped in several provincial towns that had previously been recovering, notably Rotorua and Gisborne.

While noting buyer caution throughout the year, QV also highlighted how low interest rates prompted the return of first time buyers to the market, though it described investors as "largely on the sidelines."

Looking to the year ahead QV predict continued rises for property values in Auckland, citing population growth and a lack of building activity.

Christchurch values are largely tied to factors including the re-zoning of properties to red or green, decisions on CBD redevelopment and any further significant earthquake activity.

Hamilton and Tauranga values are predicted to remain stable, while the capital and Dunedin remain hard to predict.

Provincial and rural market fortunes will remain tied to the strength of local economies.