News > Mortgage News > DTIs should be in RBNZ toolkit - IMF

DTIs should be in RBNZ toolkit - IMF

Debt-to-income ratios (DTIs) and the redirection of tax incentives away from housing would help tackle the risks posed by New Zealand’s housing market, the IMF says. 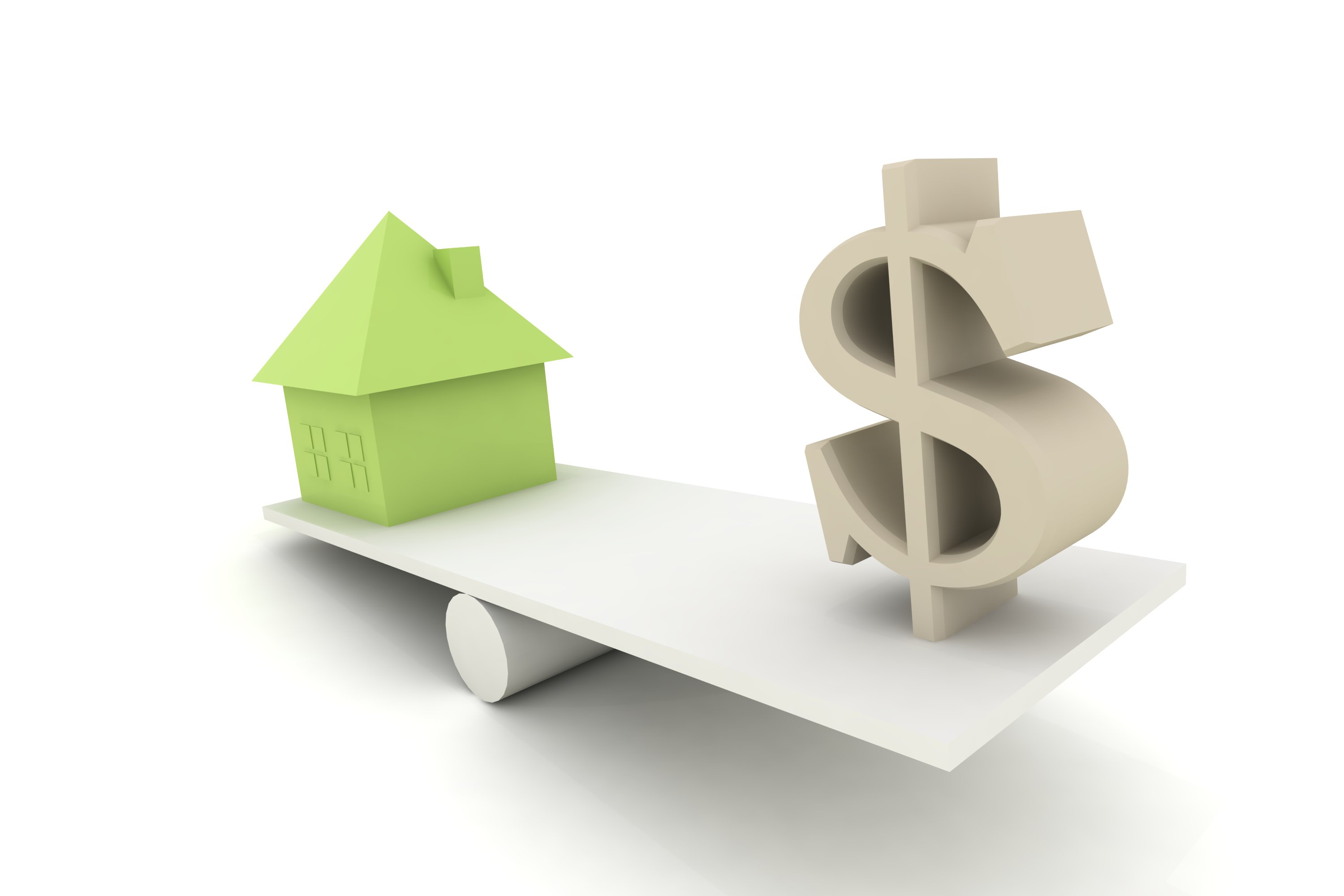 The IMF has just released its preliminary report on its most recent New Zealand mission and it recommends a number of hard line measures directed at reigning in property investment.

Chief among these is the introduction of DTIs into the Reserve Bank’s macro-prudential toolkit to further enhance the resilience of New Zealand’s financial sector.

According to the IMF, housing-related macro-financial vulnerabilities are expected to increase in the near term – although they will potential stabilise at a high level in the medium term.

This is due to the demand-supply imbalance in the housing market, especially in Auckland, which has led to a house price boom and overvaluation, along with high levels of household debt.

“The authorities have taken steps to enable more housing supply,” the report said.

“Even with these measures (which could be broadened), the resolution of demand-supply imbalances will take time, and vulnerabilities should be contained with macro-prudential policies in the meantime.”

LVRs do not protect banks against an increase in the number of households defaulting and the probability of households doing so has increased with the rising DTIs on new loans.

To address this risk, the IMF recommends the inclusion of a DTI instrument in the Reserve Bank’s arsenal to directly target the most acute household vulnerability.

“The new instrument should be activated in the event that effects of the most recent macro-prudential package on credit growth prove to be temporary.”

The Reserve Bank is keen to introduce DTIs to its toolkit, but the government appears less enthusiastic and has ordered a cost benefit analysis first.

On top of DTIs, bank balance sheet resilience should be strengthened further through increases in bank capital requirements, the report said.

However, this will be explored in the course of the Reserve Bank’s review of banks’ capital requirements – which was announced today.

Another key point in the report is the need to ease housing supply constraints to safeguard the long-term attractiveness of New Zealand for skilled labour and business.

One policy the IMF recommends is the comprehensive reform of urban planning legislation and measures to support local infrastructure financing.

This would complement measures like the Auckland Unitary Plan and the Housing Infrastructure Fund and could also involve some central government funding, more efficient property taxation, and user charges.

Another growth support recommendation in the report is the redirection of saving incentives from housing to other investments.

“A broader capital gains tax on real estate would lower the incentives for investment in housing. Limiting negative gearing for rental properties would work in a similar direction.”

But policy challenges lie in managing the pressures of strong growth on infrastructure and on housing, particularly in Auckland, the report said.

Last time the IMF visited (in 2015) the mission found that Auckland’s housing market was one of the key risks to New Zealand’s economy and needed to be closely managed.