I am looking at building a second dwelling on my property to rent. I'm wondering what I can write off for tax purposes. I am looking at getting a further mortgage for the new build and am still paying off the mortgage on the land that the property is in, but which my current dwelling is on also. I know I can write off tax that goes to the interest on my mortgage which is straight forward for the new build but not for the land. Any thoughts? 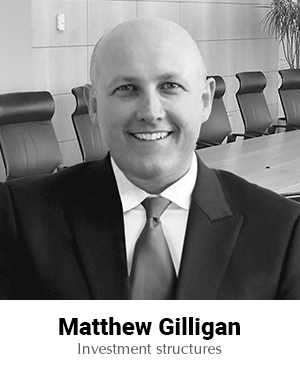 You are right in that interest incurred on the further borrowing you undertake to build the rental dwelling will be deductible. Your question seems to be whether or not any of the interest on the pre-existing borrowing could be claimed as deductible. As you have accurately pointed out, this existing borrowing relates in part to the land that you are going to build the new dwelling on and also relates in part to the land that your existing home sits on.

This means arguably a proportion of the existing borrowing relates to the rental activity, as it relates to your acquisition of the land on which the rental dwelling is to be built. There is no statutory formula for working out what proportion of interest incurred on such borrowing would be deductible. Typically, one would start by looking at the relative areas of land and you could then use that as a basis for apportioning the interest on the existing borrowing and claiming a further deduction for part of that.