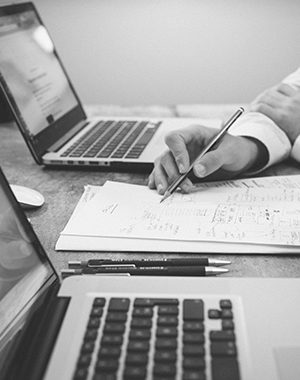 There are a number of reasons why your premiums may have seen a recent rise. Some of those reasons may be associated with your insurer passing on costs such as recent claims and securing reinsurance, but the most recent hike will be due to increases in government levies.

Levies are charges that are applied to insurance premiums and then paid to the government by insurers. They help cover the cost of services that benefit all New Zealanders, such as the Earthquake Commission and Fire and Emergency New Zealand.

Sometimes these levies can make up half of the cost of house insurance. Effective from 1 July, the Government Earthquake Levy (EQC Levy) increased by between $69 and $115 per house.

In addition to this, many insurers have now changed to a risk-based pricing model, which has affected how they calculate premiums. Instead of being spread across different areas, if you buy a risky home or a property in an area prone to disaster, for example, this risk will be reflected in a higher premium specifically for you.

Due to the increasing prevalence of extreme weather events, reinsurers are also re-examining New Zealand’s risk exposure to natural disasters. As a result, some insurance companies have begun pricing for seismic risk, flood risk and the effects of climate change. This might mean further increases may be on the horizon.

3GST on the rent

4Issue with next door tenants