My niece and three others moved into a house, the bond and letting fee was split four ways. After three weeks the "head" tenant kicked the three other out. She gave them two weeks notice and returned their bond but not their share of the letting fee, is it possible to get this back after five weeks? And does it come from the "head" tenant or the property management company? I would of thought the "head" tenant should have paid this herself? 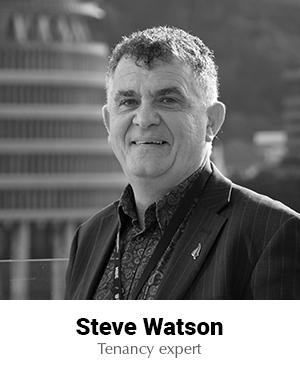 Any disputes between flatmates and tenants, such as return of any monies paid to the head tenant for the letting fee, are not covered by the Act. If your niece was a flatmate (not named on the tenancy agreement) then she will need to seek independent advice from places such as a local community law centre, or the local Citizen’s Advice Bureau regarding available options for resolution, which may include the Disputes Tribunal. For more on the rights and responsibilities of landlords and tenants, go to www.tenancy.govt.nz.

3Is it lawful the use of the land has been taken from tenants?