My tenant claimed that the garage door was damaged when they were not at home. So who should pay to get it fixed? (The door is still ok to use, only a dent but could cause up to $800 to get it fixed) 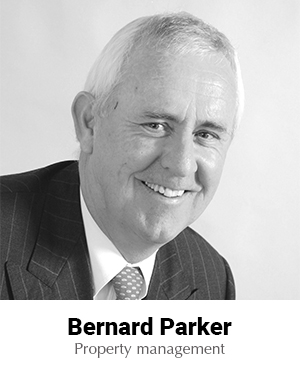 Garage doors are intended to be accessible by vehicles from the street. Some are at the end of a long driveway, and others are very close to the road with a short driveway. Where a short private driveway is a convenient turning point for a vehicle travelling along the road it is very difficult to establish who caused a dent in your garage door. Where a long driveway leads to a house, there is a greater likelihood that the occupants of the house had something to do with the dent.

However, the Court of Appeal decided last year that where a property owner has insurance cover and a tenant unintentionally causes damage that is covered by the owner’s insurance, the tenant is immune from claims resulting from that damage. Following this reasoning, I suggest that the owner should claim on their insurance policy. If the insurance company advises that the damage is not covered by the owner’s policy, then it is up to the owner to prove that the tenant (probably) caused the damage. In the absence of that proof it is for the owner to pay.

1GST on the rent

2Is it lawful the use of the land has been taken from tenants?