Home lending reached a record high for an August last month, further evidence of the market's resurgence during the Covid-19 pandemic. 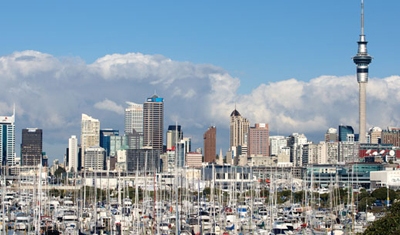 Last month's total marked the highest lending on record for an August, based on RBNZ data going back to 2014.

The lending surge underlines the heat in the housing market, as prices continue to rise amid record-low interest rates.

The Reserve Bank's other monetary policy measures, including quantitative easing, have helped to push interest rates down, while further actions, such as a direct lending facility, are planned by the end of the year.

The central bank's decision to scrap loan-to-value restrictions for owner-occupiers and investors also contributed to the rise in lending and buyer confidence.

Investors, meanwhile, borrowed $1.45 billion, also identical to the month before.

High LVR lending to investors, of greater than 70% loan-to-value, reached $491 million, a slight increase on July's $446 million. Both months mark a significant increase on June, which saw $204 million of high LVR investor lending.

The Reserve Bank says it will provide "significant economic support for a long time to come", leading to further downward pressure on mortgage rates.

The RBNZ noted rising house prices in its Monetary Policy Review yesterday. It said higher prices could be a positive for the economy, which "has historically been closely correlated with changes in household wealth".

The central bank noted a strong housing market "may indicate a stronger recovery in consumer spending and residential construction if sustained".

Market observers described a "frenzy" in the housing market following the Reserve Bank's decisions this winter.

Tony Alexander said: "There is a feeding frenzy underway in the housing market, triggered by record-low mortgage and term deposit rates, but now feeding on its own FOMO [fear of missing out]."