Auckland house price expectations have turned negative for the first time since 2009 with a new ASB survey turning in a gloomy outlook on the market. 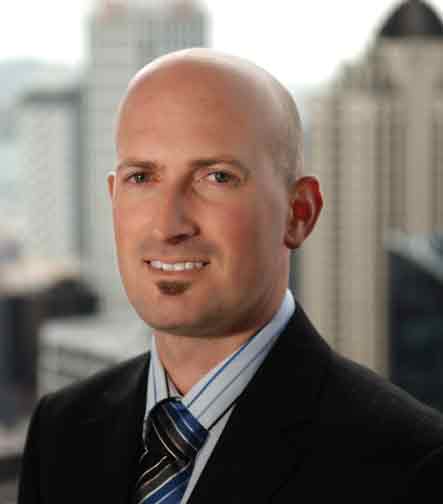 House prices expectations have fallen around the country, but most notably in Auckland, in the three months to April 2019, according to the latest ASB Housing Confidence Survey.

Nationwide price expectations slipped to 11%, as compared to 23% in the previous quarter.

For the first time since 2009, Auckland price expectations turned negative with a net 12% expecting a decline.

Since late last year many media commentators have been highlighting the sharp house price declines in Australia and implying declines can be expected in Auckland, he says.

“Although the Auckland housing market had softened, the balance of indicators suggest the market is not yet in dire straits, backed up by Auckland’s housing market being undersupplied, in contrast to Sydney’s.”

However, the fall in price expectations seen around the country did surprise Tuffley.

Expectations in the North Island excluding Auckland moderated to a net 25% expecting an increase (down from a net 32% in the previous survey).

In the South Island expectations moderated to just net 18% expecting a house price increase, down from a net 29%.

Tuffley says this is despite most regional housing markets (with a few exceptions) being very tight and recording strong house price growth during the months the survey was conducted.

But the survey largely captures the period after the Tax Working Group’s recommendation that a capital gains tax be introduced and before the Government scrapped the plan.

The results imply that most respondents expected a capital gains tax on residential investment property would have a fairly material impact on the housing market, he says.

“Despite the capital gains tax being ruled out, we still expect that many investors may remain on the sidelines this year as investors navigate a variety of recent policy changes that will impact investment property ownership.

“We will be keenly watching our next quarter’s housing confidence survey to see how much (if any) of the fall in house price expectations is reversed.”

Meanwhile, the majority of respondents remained firmly on the fence when it came to sentiment around whether it was a good time or not to buy with 50% saying it was neither good nor bad.

Overall, the net balance was slightly more positive that the previous quarter – up to 4%. Cantabrians remained the most positive (on 8%), although this optimism had waned slightly.

Given the net balance of Auckland-based respondents now expect prices to fall, there was also a slight increase in Aucklanders' view that it’s a better time to buy.

But Tuffley says they are surprised how balanced sentiment remained throughout the rest of the country, where the housing market in most regions is very tight and very hot.

“We expect lower interest rates will increase the demand for housing in these areas and for market conditions to continue favouring sellers outside of Auckland, Canterbury, Northland and the West Coast of the South Island.”